Decker explained that the problems that come with working during the nighttime and sleeping during the daytime occur because of our body's sensitivity to light, and the cues we take from light to signal sleep time.
"Light and dark are cues that help synchronize our circadian system to our environment," Decker said. In the evenings, our core body temperature begins to drop, Decker said, and that drop in temperature is the signal that it's time to go to sleep. Taking a hot bath or drinking something warm raises their core body so that it's able to drop and people are able to get that physiological cue for sleep, he said.

As the night goes on and the morning begins to approach, our body temperature begins to gradually increase, until it reaches the room temperature and signals our brains to wake up, Decker explained.

"So if a room is too warm, our body temperature can actually increase," and can lead to us waking up, he said. "Keeping the room cool helps ensure that we have a better quality of sleep and that we allow our brain temperature mechanisms to do what they're supposed to do."

It's also possible to have affected sleeping if the room is too cold, too, WebMD reported. 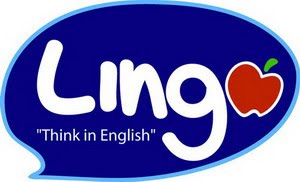 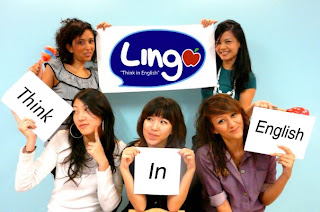