"Learning is never done without errors and defeat." - Vladimir Lenin

"One must learn by doing the thing; for though you think you know it, you have no certainty, until you try." - Sophocles

" The only dreams impossible to reach are the ones you never pursue." - Michael Deckman

"The important thing in life is not the triumph but the struggle." - Pierre de Coubertin

"Teachers open the door, but you must enter by yourself." - Chinese Proverb

"Too much credit is given to the end result. The true lesson is in the struggle that takes place between the dream and reality. That struggle is a thing called life!" - Garth Brooks

"The more I want to get something done, the less I call it work." - Aristotle

" There two types of people; the can do and the can't.  Which are you?" - George R. Cabrera 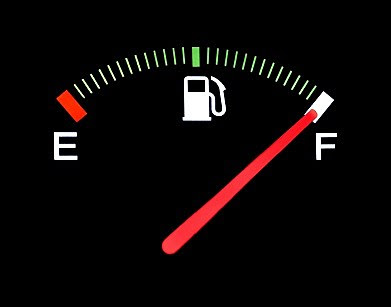